Offer in Compromise Tips of Success: What's an Acceptable OIC? 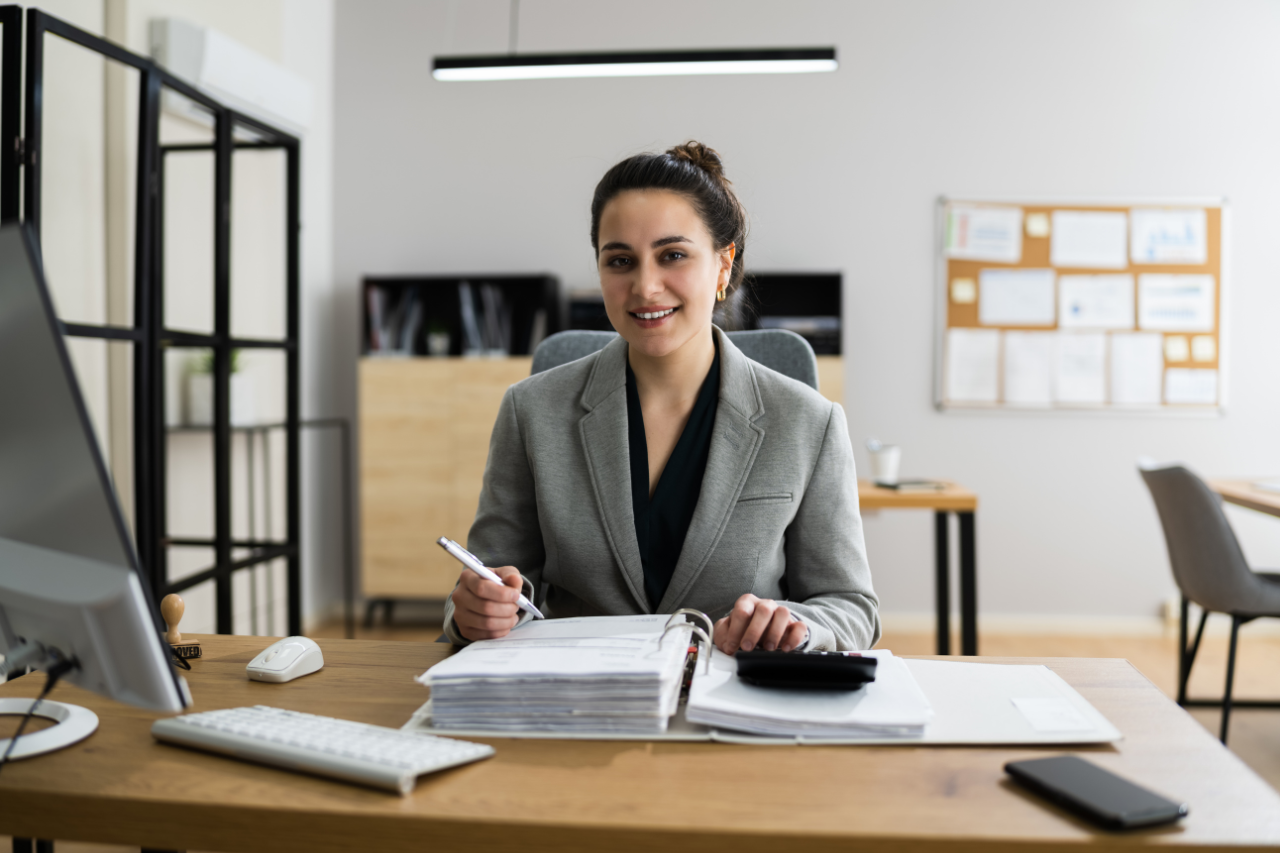 After Checking Out this Video, Click Here to Watch an IRS Solutions Demo on Solving Levies!

What is an Acceptable Offer in Compromise?

Welcome to IRS Solutions Software. We are a tax pro’s best friend.

I am David Stone and today we are going to discuss what is an acceptable offer in compromise in the eyes of the IRS.

The Offer in Compromise program has been around for decades. And basically what it does, is it allows taxpayers that are never going to be able to pay their full liability, to get a fresh start in life, get rid of their IRS debt, and keep moving on and forward.

The IRS is going to look at this as a smart business decision. Just like if somebody owed you a hundred thousand dollars. If they came up to you and said, “Look, I owe you a hundred grand, and you know, I live under the freeway, but I just found five hundred dollars, what’ll you say, will you take this and call it even?” The IRS is going to look at that, or you might look at that and say, “Yeah, I’ll accept that.” However, if I came up to you the next day and I still owe you a hundred thousand, different guy, in my Rolls Royce, and go honk honk, you know, “Hey, here’s five thousand dollars, what do you say you take this and call it even?”, you’re probably going to think twice and may not take that offer in compromise.

Well, that’s exactly how the IRS looks at these things.

So let’s take a look at exactly what the IRS is thinking when they do an offer in compromise.

As we look over here, we’re looking at a client here, Mr. Bunny, who owes the IRS eighty-two thousand dollars. The client has the ability to pay the IRS excess income of nine hundred and twenty-eight dollars. And, the IRS still has ninety-seven months left to collect this money. The IRS has, as we’ve discussed in the past, ten years to collect on any statute of limitations, plus or minus. So the IRS will look at this, that they can pay nine hundred and twenty-eight dollars a month, times ninety-seven months, (or ninety grand). The client also has assets worth eight hundred dollars, so they’d be able to pay ninety thousand eight hundred dollars. The client only owes eighty-two thousand dollars, so, as you can see here, the client has the ability to full pay their debt, all taxes due. And the IRS will not consider this offer in compromise.

However, as a tax professional, you have the knowledge and the fortitude to go ahead and try to see how you can help this client out.

As we look at the client’s income and expenses, you would be able to figure out exactly where they are over. In this case here, just for simplification, I’m going to lower his income by one hundred dollars. By doing so, we come back over here, to see what the client is able to pay. They still owe eighty-two thousand dollars, but his excess income is only eight hundred and twenty eight dollars a month. By doing this simple change here, we can see that the IRS is willing to accept maybe an offer in compromise. Because as you can see, he still has the same ninety-seven months, but he’s only able to full pay it if it was eighty-thousand dollars, plus eight hundred dollars, for the amount that can be paid of eighty-one thousand. The client owes eighty-two thousand, so therefore the client does not have enough ability to pay their taxes due and an offer in compromise may be acceptable.

In this case, he’s either looking at an offer in compromise of possibly ten thousand dollars if he wants to pay it off in five months from the date of acceptance, or, he could pay it off over a two year period and pay twenty thousand dollars, um, what’s that, approximately nine hundred dollars a month, and be done with his tax liability.

And that is what the IRS is looking for in this situation.

Thank you so much for watching. I hope that you have learned a little bit more about how to deal with the IRS. If you are interested in dealing with the IRS and getting cases solved in minutes, take a look at the link below, and we have some demos to show you how IRS Solutions Software will work best for you.

Again, I am David Stone, from the IRS Solutions Software, we are a tax pro’s best friend, and we look forward to working with you. Thank you for watching.