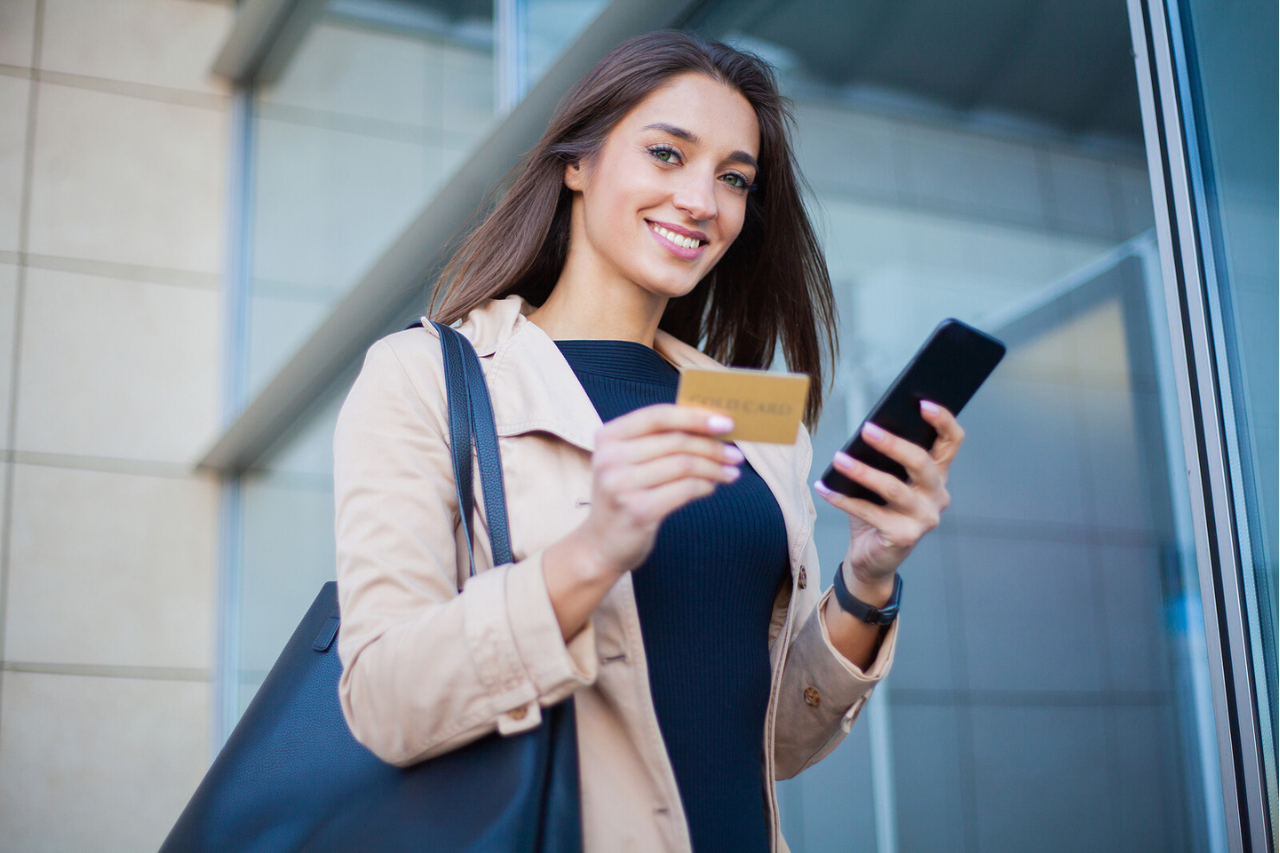 After Checking Out this Video, Click Here to Watch an IRS Solutions Demo on Handeling Installment Agreements!

Welcome to IRS Solutions Software, A Tax Pro’s Best Friend. My name is David Stone. I’m here today to answer a couple of questions. When your client owes the IRS and they are not able to full pay them immediately, did you know that your client may be able to set up an installment agreement with the IRS to pay them over a period of time? The IRS is willing to do this because it may work for the best interest of both the IRS and the taxpayer.

The IRS has a couple of different kinds of installment agreements. The easiest one for you to take care of with your client is called a streamlined installment agreement. When your client owes less than 50,000 dollars, they are able to set up an installment agreement for a certain amount of money. Using the streamlined method, they’re able to take the balance that they owe and divide it by 72. That would give this client that owes 47,000 dollars, the ability to pay 653 dollars a month, but when we go through the financial statements, it shows that they have the ability to pay 1,067 a month. So, you can either set it up for 1,067 or something in between 653 and 1067, online very simply by going to the IRS.gov website. This here will tell you exactly what we’re looking at, as we’re looking at things. So, again, if it’s under 50,000 dollars. You can divide it by 72 and come up with a sum certain of what the IRS is willing to accept on an installment agreement.

But, we also have the other questions of, what if my client owes more than 50,000 dollars? Well, in this case, we have a client that owes 53,000 dollars. Instead of dividing by 72, we take it and divide by 84. So, this client actually owes more than the previous client, but his installment payment is going to be less because we divide it by 84. 84 payments of the same amount. Now you’re going to want to tell the IRS exactly what date you want them to take the money out of your account because you’re going to set this up through direct debit. And it will continue on for as long as the client owes money. If the client ever adds additional periods to these things they will default their installment agreement. So, if they don’t pay their 2019 tax on time and they add more periods to this, it will default the installment agreement. But often times there’s even clients that aren’t able to pay on a streamlined amount. He owes 52,000 dollars, and yet this client has the ability to pay 1,067, but let’s say he doesn’t have the ability to pay 1,067. When we look at their 433A, 433F forms, we come up with the ability to only pay 392 dollars a month. The client is not able to pay the minimum amount of 662 a month.

So, hopefully, that gives you a little bit of understanding of what the IRS is looking for in an installment agreement. Remember if your client owes over 51,000 dollars, they do have the ability to lose their passports. Either not get one or have it taken away from them, so if it’s over 51,000 dollars, you want to let the client know either he needs to do an installment agreement, he needs to be found currently not collectible or maybe do an offer in compromise, but either way, once you get on that list with the state department, it’s not as easy and clean to get off as they’re making it out to seem. You may want to be proactive with your clients and let them know that this does exist and it will help them in the future.

My name is David Stone, I’m with IRS Solutions Software, A Tax Pro’s Best Friend, we thank you for coming in and we look forward to working with you guys in the future. Any questions that we can help you with in the future, please let us know and we would be happy to make some videos regarding those things. Have a pleasant and great year, talk to you soon!