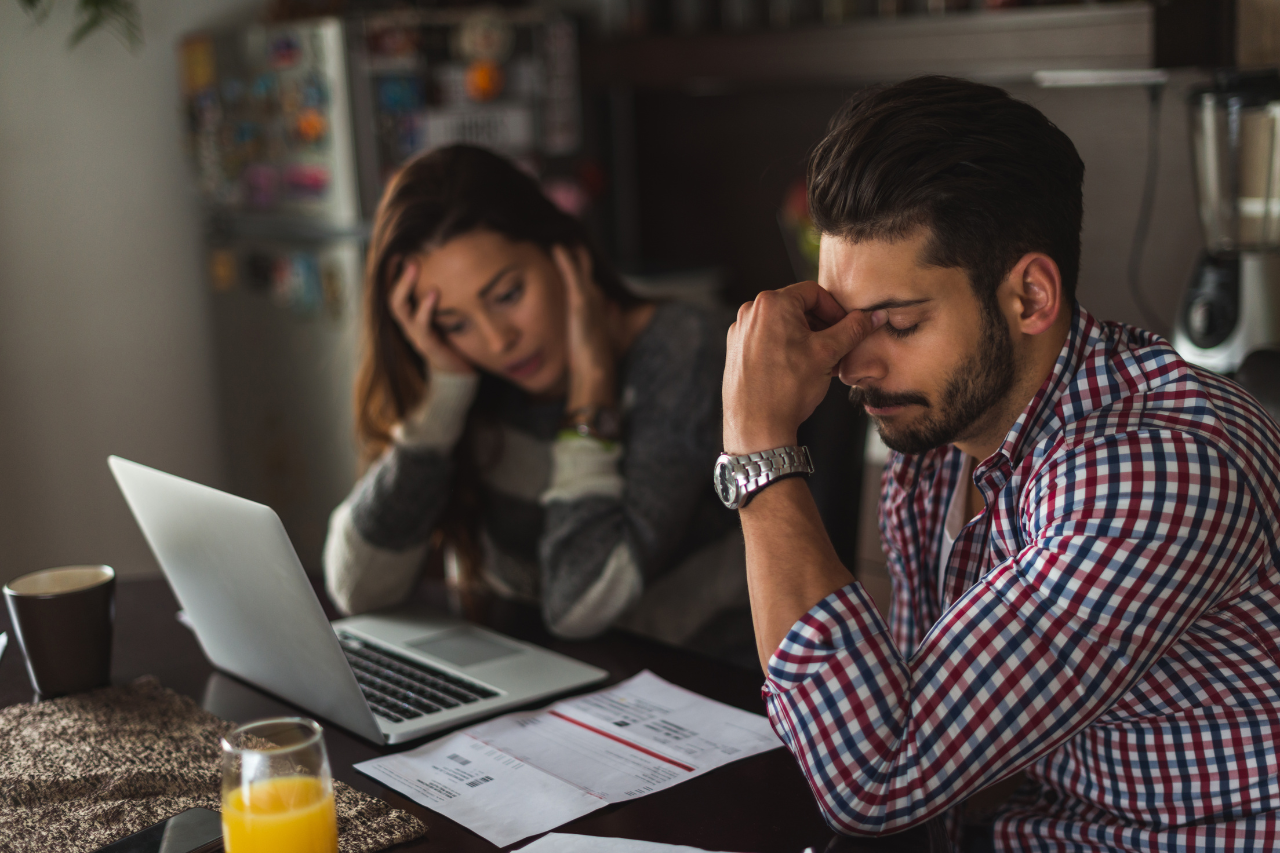 After Checking Out this Video, Click Here to Watch an IRS Solutions Demo on Analyzing Dischargeable Tax Debt in Bankruptcy

The Rules For Dischargeable Debt In Bankruptcy

I was recently working with an accountant trying to help him with his client to put together an installment agreement for the client who owed 25,000 dollars. We had everything going really good, but as we were talking, we found out that his client owed another 100,000 dollars in small debts, credit card debts, and other unsecured assets. He was just never going to get out of the hole. So, we brought up the idea that he should probably be looking into bankruptcy.

My name is David Stone and I’m with IRS Solutions Software, a Tax Pro’s Best Friend.

We were just talking about this and he did not realize that taxes might be dischargeable in bankruptcy. So, I gave him a few ideas of what would help him and it’s really not that much that the client has to do.

In order to qualify for taxes to be dischargeable in bankruptcy, it has to meet 3 or 4 rules.

The next rule is the 2-year rule. This one is a little trickier. The return must have been filed at least 2 years ago in order for it to become dischargeable. The question is, what is considered a return and what is considered filed? The courts have realized that a late re-filed return may not be a “return” and if it was ever a Substitute for Return where the IRS prepared the return for you, it may also not be dischargeable. So, there is some little things that we are going to have to look into there. But, for the most part, we can figure that part out.

The next thing is the 240-day rule. This means that the taxes must have been assessed at least 240 days ago. If there was an audit that happened 3 months ago, you would have to wait another 5 months (240 days), about 8 months in order for that tax to become dischargeable.

So, after we look at all of these things and numbers, we compare all 3 dates and try to figure out which is the last date in order for the client to make a tax dischargeable. It’s really quite amazing and it works quite often as a great tool in your toolbox.

With that said, my name is David Stone with IRS Solutions Software. We do have a full class on this inside the software. If you would like to take a look at it, sign up for our 14-day trial FREE. You are welcome to use all the tools that are in that toolbox and watch the full 40-minute video on the exceptions to all these rules.

Thank you very much for watching and have a super great day!