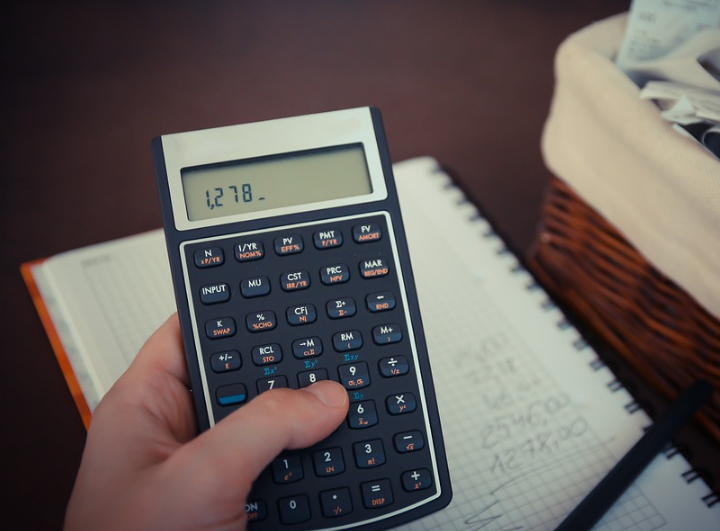 For those who were around for it the Tax Reform Act 1986, it’s hard to believe it’s been 30 years. Passed by Congress and enacted October 22, 1986 the Tax Reform Act was designed to simplify the income tax code. Along with it came a broadening of the tax base and elimination of a good number of tax shelters. Those who weren’t around 30 years ago don’t know what it was like before. Just be glad you missed it.
Detailed by President Reagan’s Treasury Department the proposal was revenue-neutral in compliance with Reagan’s proclamation that he would veto any bill that was written otherwise. By decreasing individual income tax rates—and eliminating $30 billion annually in loopholes, while increasing corporate taxes, capital gains taxes, and miscellaneous excises—the lofty goal was met.
One of the most immediate benefits was the brakes being put on fraudulent reporting. Before 1986, the honor system governed parents claiming tax deductions for the number of children they supported. During the first year after the Tax Reform Act, seven million fewer dependents were claimed. Almost all were believed to have involved either 1) children that never existed, or 2) tax deductions improperly claimed by non-custodial parents.
The Tax Reform Act of 1986 was the most recent major simplification of the tax code. It drastically reduced the number of allowable deductions and the number of tax brackets for individual income tax to three. Has this made things easier for individual taxpayers?
In some ways definitely! In others, not so much. The individual taxpayer relies on you— the tax preparer—to provide guidance and protect them by noticing any mistakes before the IRS does. Because of this, it’s important to remain current by educating yourself.
If mistakes go undetected or taxes are filed improperly (or not filed at all), taxpayers risk that big red flag and the IRS comes calling. Will you know how to help your client through an audit or, in the case of a hefty federal tax bill, an OIC? And if so, how do you keep a business afloat when you’re going back and forth with the IRS paper chase?
IRS Solutions created software to help us save time in our own practice and it made such a difference we decided to offer it to other accountants who struggle with the same issues. We know software isn’t the only answer, so we host a monthly case study webinar, where our members can ask questions, submit challenging cases, and see demos of how to use the software.
We’d love to show you more about how you can build income offering services year-round. Visit IRSSolutions.com and pick up our free pricing guide to get you started.